So when I heard The Sin Eater’s Daughter trilogy was over, I was most saddened. My love affair with this world and these characters had to come to and end after all of the years I had been in love with them. I was sad. Then SURPRISE there was an announcement that there was going to be a NEW short story collection released.

I love Mel’s writing style. She writes in such an incredible way that you feel you’re there. Her description is exceptional. I could just read it forever.

There was ONE slight problem. The Heart Collector (which I think is Mel tbh. She has stolen all of our hearts with her exceptional books) was out in May. The month I was not buying any books. But, lol, who was I kidding? I would break my ban for her any day. So I did. PLUS it was released the day I handed my dissertation in… EXCELLENT POST DISSERTATION BOOK. 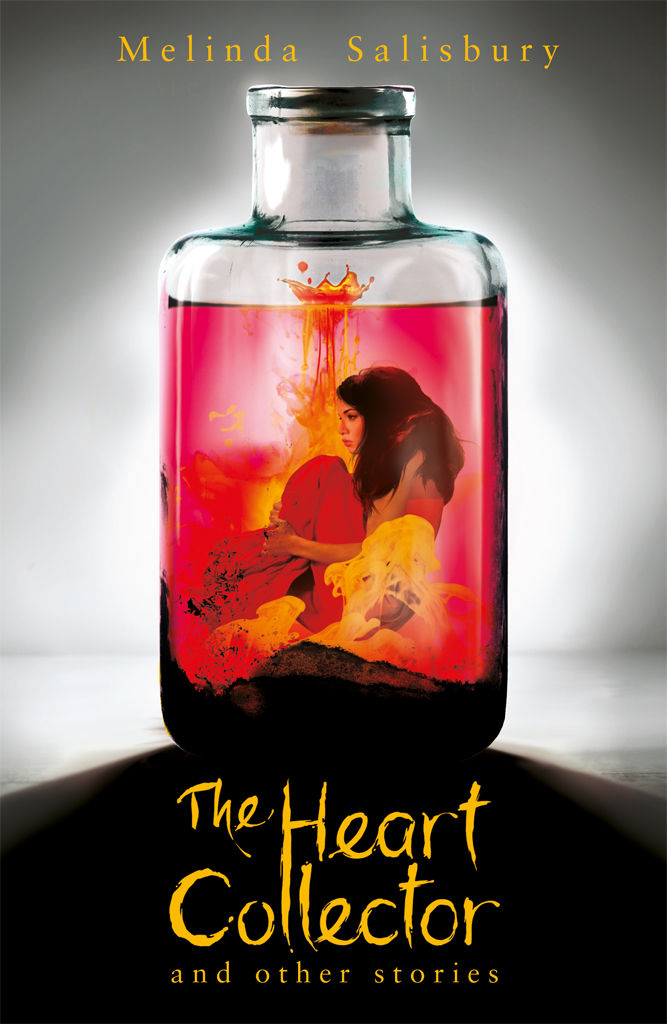 “A selection of three companion stories to the Sin Eater’s Daughter series.
When rats invade golden Tallith, the king summons a rat catcher from across the seas. But the rat catcher brings with him more than just his trade; a beautiful daughter who will bow to no man. And when Prince Aurek decides he wants her, he triggers a chain of events that will reshape the world for centuries to come…
A boy wakes up in the ruins of a castle, the prone body of a white-haired man on a bier beside him… He is the Bringer, the Heart Collector, cursed to return every one hundred years to seek out the heart that will wake his father forever. And this time the girl he finds might just be the one…
Once upon a time, in a land of gold and glory, a baby boy was born to a beautiful woman, and a wealthy man. His parents called him Mulgreen Grey, and he was destined to live a fairy-tale life; adored, envied, and wanting for nothing. But not every fairytale has a happy ever after…”

The book comes with 3 short stories – The King of Rats, The Heart Collector and Mully No-Hands.

I consumed this book REALLY quickly (once my kindle was charged… it decided to die on me the first time I tried to read it!). Whether you’re a Melinda Salisbury fan or not, this short story collection is a BRILLIANTLY quick, yet exceptional read. You’re in a world where there are some BAD people. A beautifully written world, with loveable and despise-able characters.

The Heart Collector is a brilliant story about a young man who is cursed in that he has to find young women for his father, to try and satisfy his hunger. The young man is a Bringer. You’re introduced to a naive young man who thinks he’s doing the right thing in the beginning and then through the story you see his ideas change. There is an incredibly strong and brave young woman in the story too – I really liked her. The description in this book was everything I needed. The world, the characters and the action is so beautifully woven that it’s hard not to devour, much like the father in the story. This book has a brutal ending. But brilliant.

Mully No-Hands is a little different from the other two. It’s a story with a meaning. It’s a story with a main character I really didn’t like. He’s a terrible person. I don’t think he KNOWS he’s a bad person. He’s rich, confident and was brought up to think he was the greatest and when all of that is taken away from him, you see his struggle. You see that life isn’t all about receiving – there has to be some give and take. Mully No-Hands has some questionable morals and his actions definitely need some working out. I quite enjoyed this – I like a story with a moral!

I really enjoyed The Heart Collector. Whether you’re a Melinda Salisbury faithful, or whether you’re a newbie, I suggest you read this. It’s wonderful.

So tell me, are you a Queen Mel faithful or a newbie?
Did you enjoy The Heart Collector?
Which short story was your favourite?

Let me know in the comments, or talk to me on twitter (@eenalol)